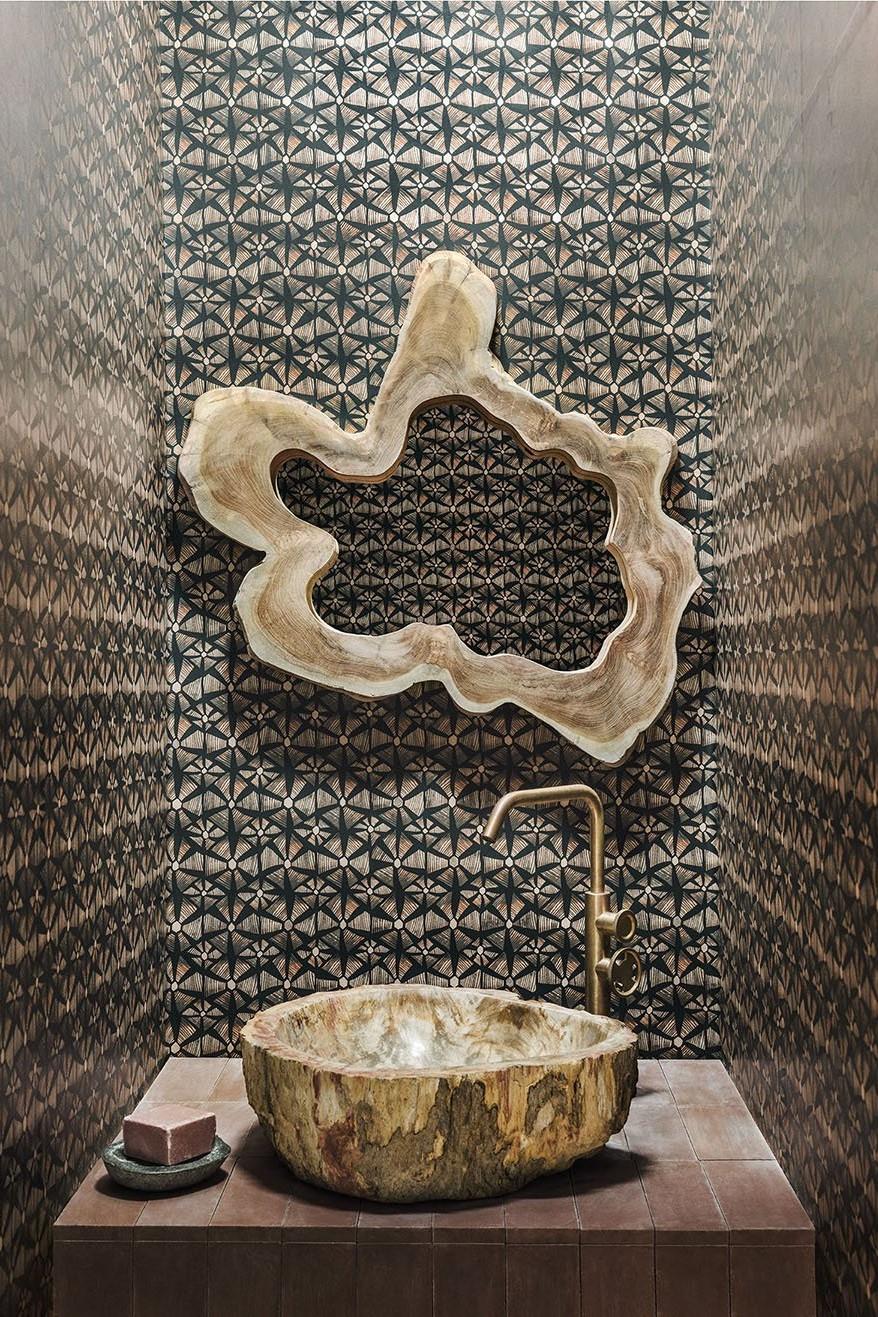 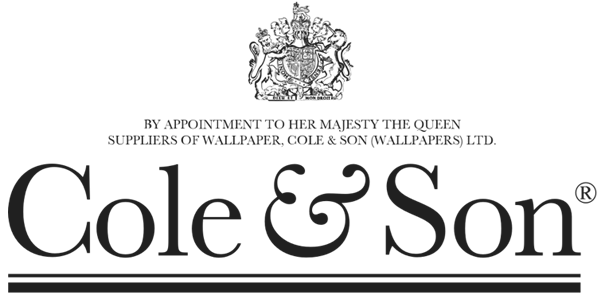 Cole & Son Kalahari Wallpaper, the sophisticated pattern of Kalahari imbues even the smallest space with a sense of intrigue. Textures in spiced browns, cool neutrals and verdant shades of fern and crocodile nestle on a mysterious ebony ground. Inspired by an Ardmore tortoise print that resembles a stylised star, the Cole & Son artists created a geometric burst repeat. Kalahari’s visual composition is almost like a musical score, an orderly rhythm punctuated by the resonant booms of larger shapes and a cadence of smaller silhouettes. Playing with perspective and focus, the design could be the labyrinthine markings on one tortoise’s shell – or dozens of tortoises clustered at the edge of a watering hole. The etching of Kalahari’s print creates a watercolour effect, the organic shapes and line weights adding warmth and vitality, followed by a stencil-like outline for a contemporary crispness.

Please see our shipping and returns page for detailed delivery

No Reviews Yet
Write a review 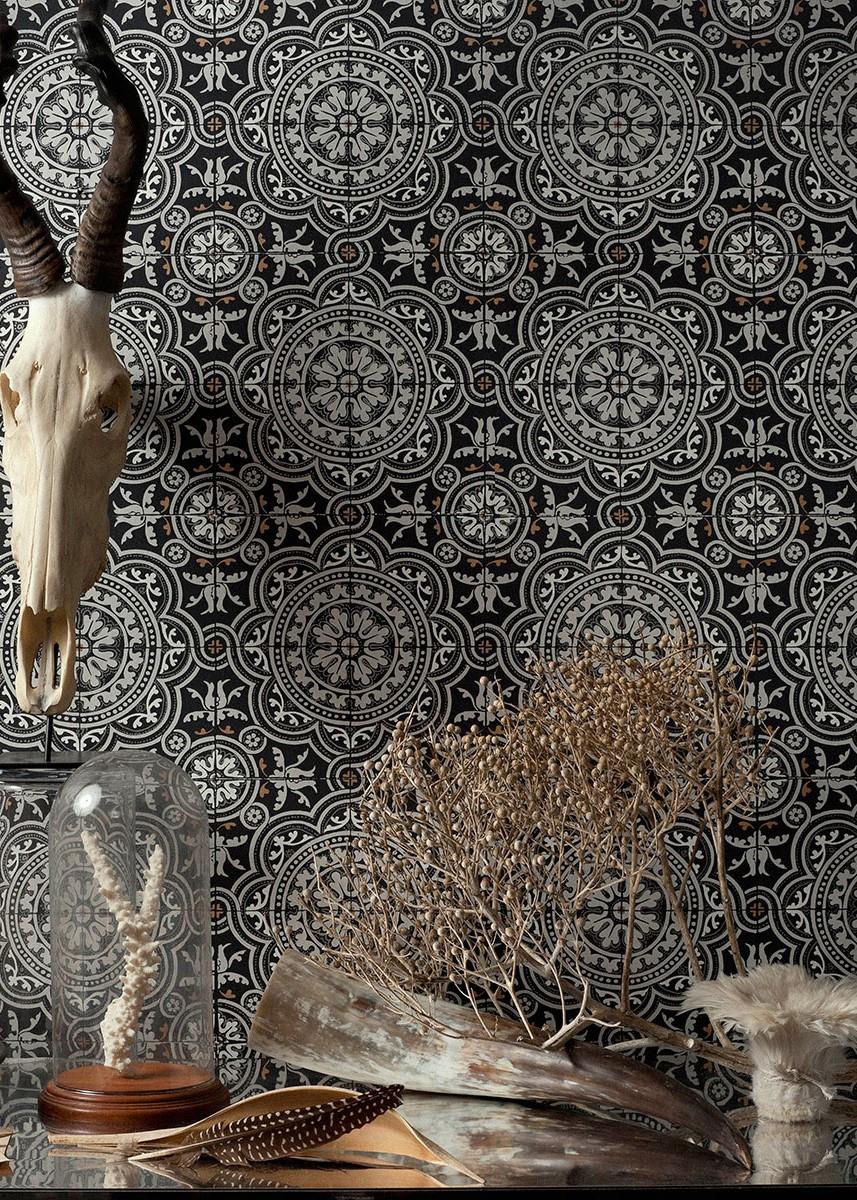 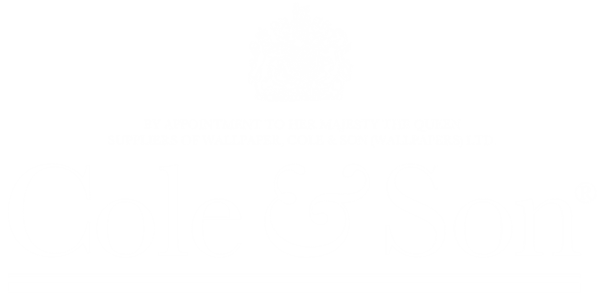 Cole and Son Piccadilly Wallpaper is a humorous take on the ‘blue and white’ tile, the Piccadilly wallpaper design creates a striking pattern of intricately decorated tiles in traditional colourings of blues, turquoises, yellows and black. Available in five colourways. 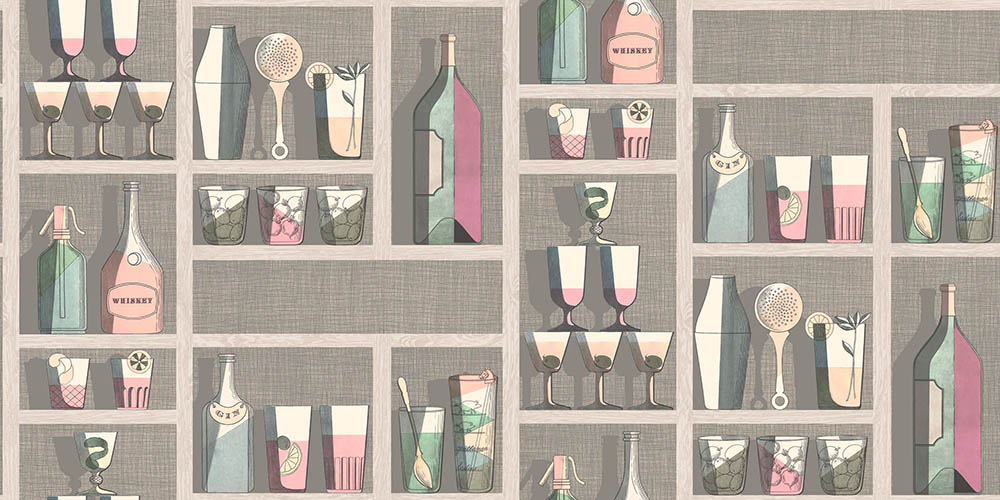 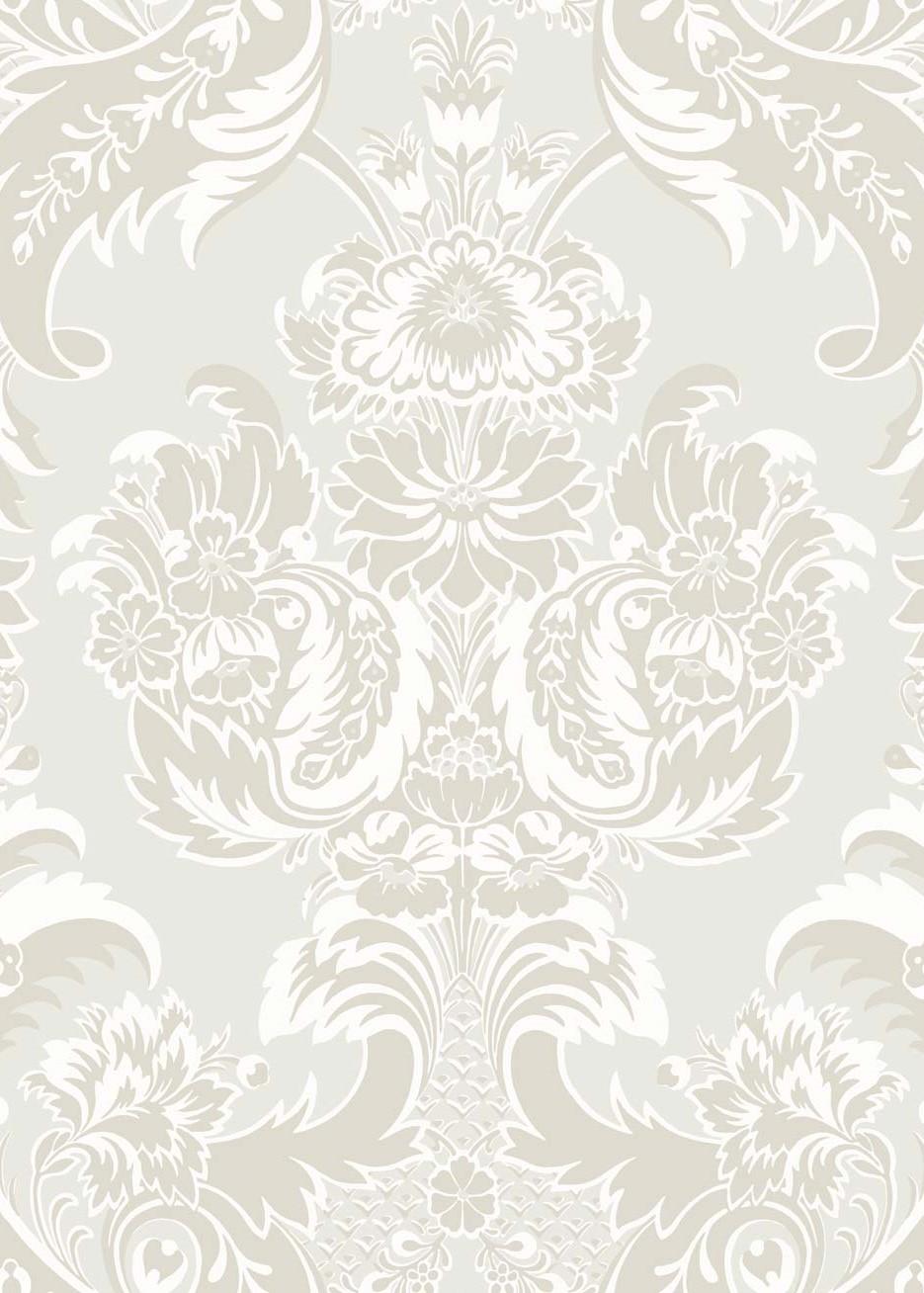 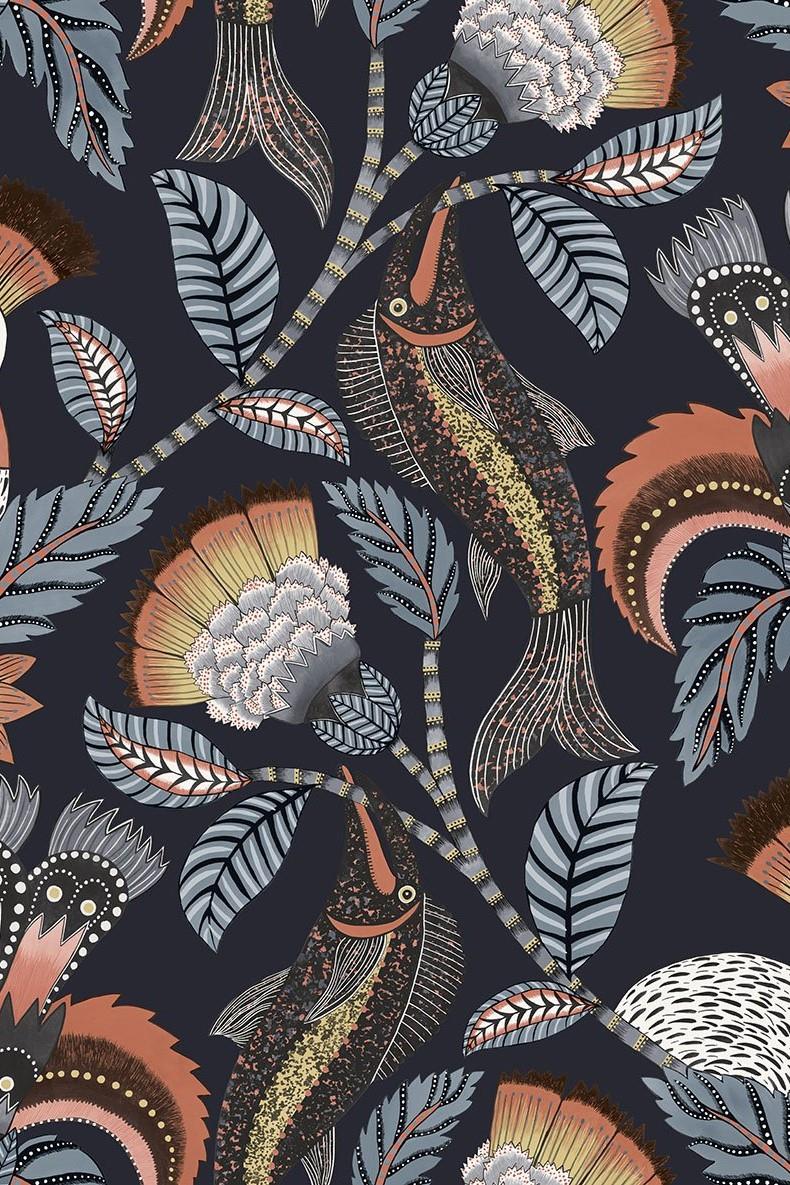 Cole & Son Nene Wallpaper 119-8038 is an exuberantly surreal design which is a tribute to a beloved legendary Ardmore artist whose lovingly hand-painted decoration helped to define the early Ardmore aesthetic. Nene wallpaper is based on an iconic vase whose decoration creates a whimsical world where billed fish sit alongside the striking Crowned Crane whose facial markings resembling a tribal mask. Leaves, feathers and fins are adorned with intricate patterns ensuring foliage and flowers put on a bold display. please use our free wallpaper sample service to see and feel the true beauty of the  Cole & Son Nene Wallpaper.

There is no product with such attributes.